The Challenger 2 has been around without a major Re-modification since 1998 and well lets be honest its aging quite a bit. 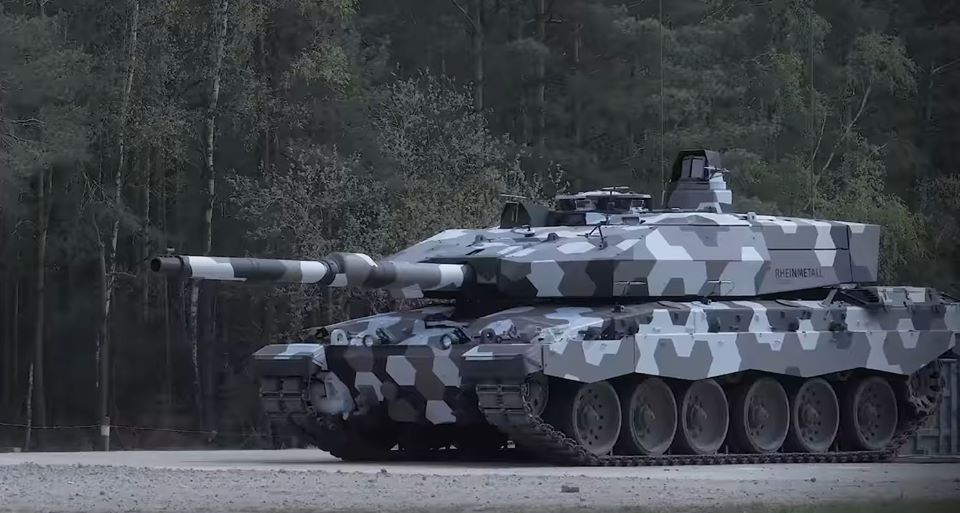 Seems like a smart m0ve does it not? Billions are spent on new projects bringing life to MBT’s but is it worth it? And will the leopard be a better choice?

The Challenger 2 has been around without a major Re-modification since 1998 and well lets be honest its aging quite a bit.

With its original introduction in 1993 and equipping the British forces in 1994 the design premise is 26 years old, and that’s not its main issue. what is the main issue is nothing has changed since, while the abrams is of similar age it has had its fair share of packages received (SEPv2/SEP) Giving it better “Hunter killer” Operations, allowing the commander control of the gun to ID numerous targets. and many other things alone the way.

It is clear that the Challenger 2 needs a upgrade then is it not? but obviously governments and contract all are a kafuffle these days and takes too long to choose and develop these packages. So that’s when we move over to the next topic, What there available other than buying a Leopard 2 of the Germans?

There have been a numerous upgrade packages set in place to POSSIBLY be added to the British champ, but do you know of them? Most recently next to the obvious Rheinmetall weapon upgrade is the “Black knight” Program.

So what are the upgrades?

BAE systems unveiled this not to long ago the Black knight program, a Modernisation package for the tank, and along with a slick jet black paint job came with these upgrades, Definitely better than the original stock.

Sounds good but what else is there other than the black knight? as that cant be just it.

Rheinmetall’s 130mm Turret Idea, Useful or just too expensive? Or yet a waste?

As the Germans always have done over the years, exporting Leopards across the world to various nations, it wasn’t long before they came to the prideful brits with a challenger 2 upgrade, the new Rheinmetall 130mm equipped turret made just for the vehicle.

Lets just say this or well my opinion, this is a massive waste of time, the new 130mm will be on a new Leopard very soon you can be assured of it or on the leopard 2A5/6 variant. and as the Germans do they will happily no doubt sell the UK a number needed for a pretty penny (Around 200/300 Vehicles) and would be easier to maintain than having a challenger 2 in 40 years with rusted and unreplaceable parts developed time ago, as lets be honest 2035 is just around the corner and the challenger 2s part production will of no doubt in my mind be stopped entirely. Not to say the British government cant afford to buy such vehicles especially as financial cuts have hit the military hard, But Boris Johnson has vowed 16 billion to the UK Military and may be creating change soon saying that the UK should be using high tech expensive arms for a change.

So, Do you think we should upgrade the Challenger 2 or buy a Chunk of Foreign Military Exports?

Either way we will see a big change in the tank world, whether it will be the Challenger 2 is decommissioned, continued use, or sold on to other countries (that will be a weird day to see challenger 2s used in the middle east once again)

The challenger 2 is a symbol of pride for many British tank lovers, and that’s not to say its not a incredible vehicle, it is, but is it up to bar with modern designs and upgrade packages? close but not close enough and without a mass redesign the UK will lose the top 5 tank spot globally, next to the M1A2 SEPV2/Leopard 2a6s/T-90s/Leclerc’s and so on.

Should the UK Remove the Challenger 2 From Service?

So after 3 Years Im back and with more knowledge than ever!

Would the Maus even be useful?

Looking for a certain tank?

Keep ‘Track’ of us

What was the First Tank?

The history of the tank began in World War I, when armoured all-terrain fighting vehicles were first deployed as a response to the problems of trench warfare, ushering in a new era of mechanized warfare. Though initially crude and unreliable, tanks eventually became a mainstay of ground armies. By World War II, tank design had advanced significantly, and tanks were used in quantity in all land theatres of the war. The Cold War saw the rise of modern tank doctrine and the rise of the general-purpose main battle tank. The tank still provides the backbone to land combat operations in the 21st century.

PRototypes that are scary as Hell!

Email is on the Contact Tab
If you have ANY Questions, DO NOT hesitate to ask